In January of 2012, the US Congress passed legislation that will open up the US sky to unmanned drones. The robotic aircraft will be used for military and police operations and will add to America’s current arsenal of around 7,000 drones. According to some accounts, peaceful protest might be a reason that feds would deploy the unmanned craft. There are currently 300 active drone permits in the US, but will that soon swell out of control? Amie Stepanovich, a member of the National Security Council for EPIC, joins us for more.

What is CISPA?
Berners-Lee about SOPA/CISPA
How the army deals with protests
Drones learn to make music 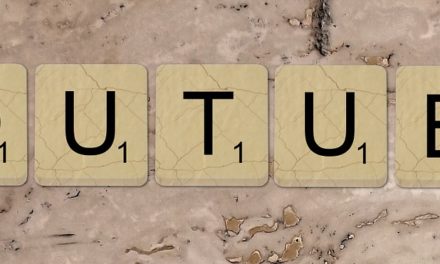 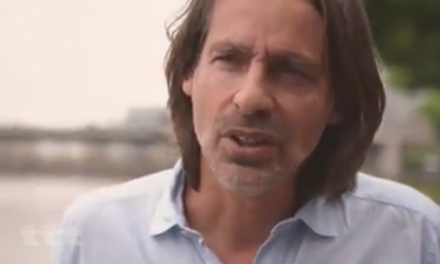