Last week we first told you about the Cyber Intelligence Sharing and Protection Act better known as CISPA that would allow the government’s intelligence firms to communicate with private companies, sharing personal information from your computer, and it’s all under the guise of keeping America safe. So if you say something on Facebook that sets off alarms, you can bet that the government would know about it in a flash, that is if CISPA becomes law. It’s the broad language that has so many people worried. We all know that giving the government too much leeway on surveillance just leads to the average American losing more of their privacy. 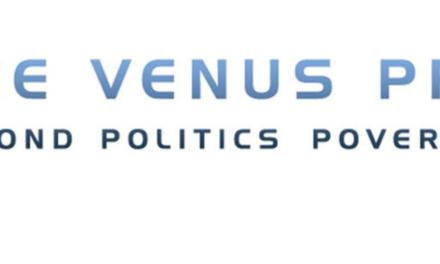