„The World in 2030: How Science will Affect Computers, Medicine, Jobs, Our Lifestyles and the Wealth of our Nations“ (2009) Dr. Michio Kaku is a theoretical physicist and the Henry Semat Professor at the City College of New York and the Graduate Center of the City University of New York, where he has taught for more than 30 years. He is a graduate of Harvard University in Cambridge, Massachusetts, and earned his doctorate from the University of California at Berkeley.

Dr. Kaku is one of the founders of string field theory, a field of research within string theory. String theory seeks to provide a unified description for all matter and the fundamental forces of the universe.

His book The Physics of the Impossible addresses how science fiction technology may become possible in the future. His other books include Hyperspace: A Scientific Odyssey Through Parallel Universes, Time Warps, and the Tenth Dimension , selected as one of the best science books of 1994 by both the New York Times and The Washington Post, and Parallel Worlds: A Journey Through Creation, Higher Dimensions, and the Future of the Cosmos , a finalist for the Samuel Johnson Prize.

There is nothing more to say,… watch and enjoy! 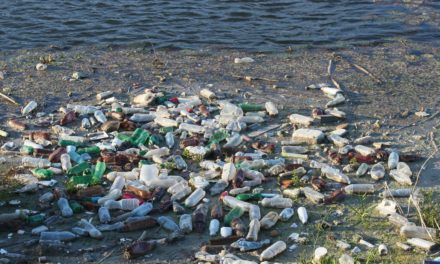 Video: Shocking Facts You Did Not Know A Minute Ago 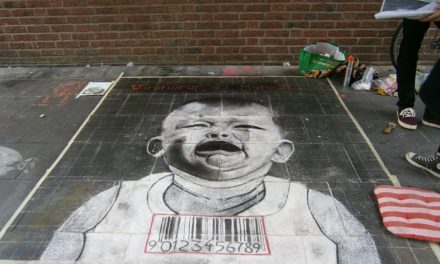