Video: Welcome to The Drone Age 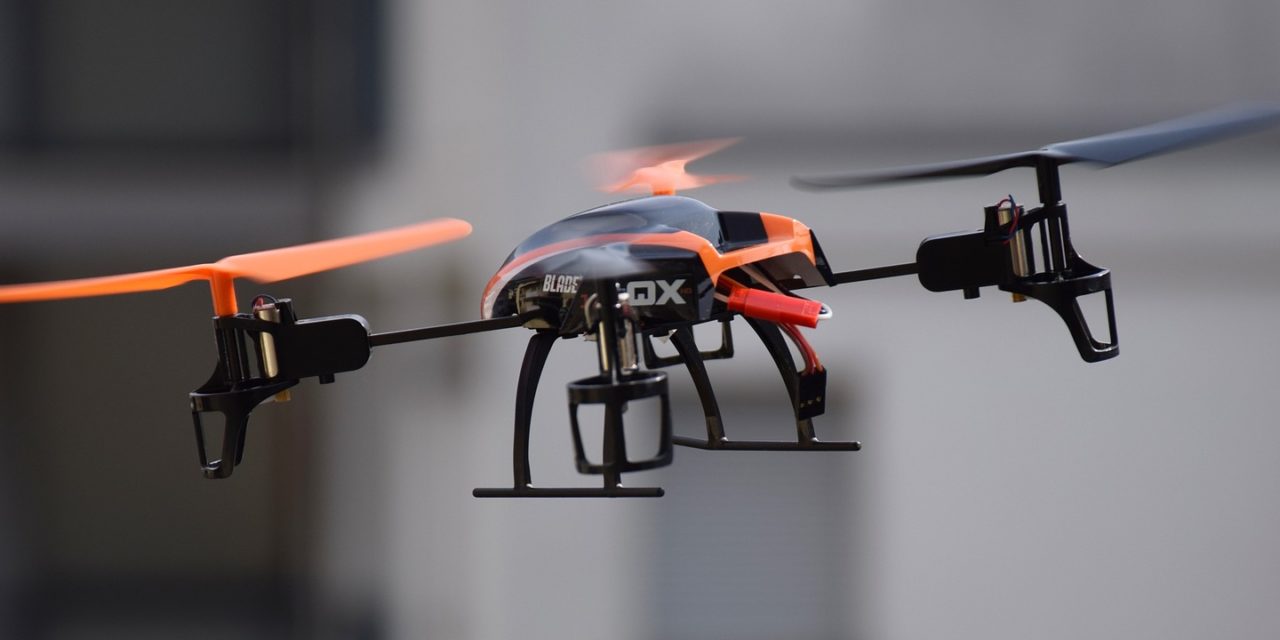 This weekend, the first international drone summit will be held in Washington D.C. Just yesterday it was reported that the White House has signed off on expanding the CIA’s drone program in Yemen, to allow for signature strikes, in which the exact targets, need not be known, just suspicious looking behavior will suffice. Reprieve director Clive Stafford Smith joins the show.

How the army deals with protests
Video: RT drones to patrol US protests? 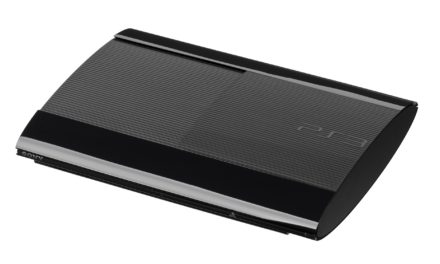