Flares occur when accelerated charged particles, mainly electrons, interact with the plasma medium. Scientific research has shown that the phenomenon of magnetic reconnection is responsible for the acceleration of the charged particles. On the Sun, magnetic reconnection may happen on solar arcades – a series of closely occurring loops of magnetic lines of force. These lines of force quickly reconnect into a low arcade of loops leaving a helix of magnetic field unconnected to the rest of the arcade. The sudden release of energy in this reconnection is in the origin of the particle acceleration. The unconnected magnetic helical field and the material that it contains may violently expand outwards forming a coronal mass ejection.[5] This also explains why solar flares typically erupt from what are known as the active regions on the Sun where magnetic fields are much stronger on average. 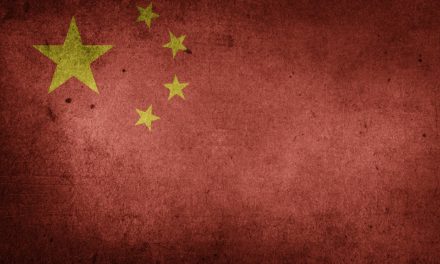