How PRISM Easily Gives Your Private Data Over to Big Brother

„The National Security Agency has obtained direct access to the systems of Google, Facebook, Apple and other US internet giants, according to a top secret document obtained by the Guardian. The NSA access is part of a previously undisclosed program called Prism, which allows officials to collect material including search history, the content of emails, file transfers and live chats, the document says.“ We’ve been assured by the president that the NSA’s PRISM program won’t affect „ordinary“ U.S. citizens, but what is the criteria for deciding who gets their data mined and monitored? Cenk Uygur, Ben Mankiewicz, and John Iadarola (Host, TYT University) discuss the egregious reach of the Obama administration’s secret mass surveillance program. 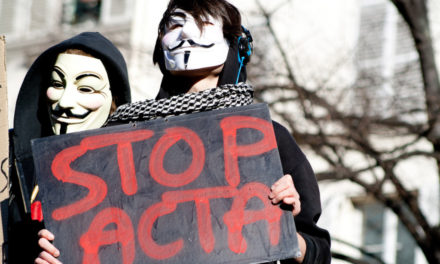 Erste Erfolge in Cause ACTA?