„Is there something inherently wrong with the human race?“ So asks the new documentary „Ethos,“ which examines the various social, political, environmental and economic problems confronting our world. The film delves into Monsanto and corporate America, the war in Iraq, climate change and the corporate-controlled media, aiming „to look at the flaws in our systems that allow these things to happen and the mechanisms that actually work against us.“

Ethos lifts the lid on a Pandora’s box of systemic issues that guarantee failure in almost every aspect of our lives; from the environment to democracy and our own personal liberty: From terrifying conflicts of interests in politics to unregulated corporate power, to a media in the hands of massive conglomerates, and a military industrial complex that virtually owns our representatives.

Woody Harrelson:
54 Films, worked for UNICEF, is a supporter of the 9/11 truth movement and has supported reopening an investigation into the September 11 terrorist attacks. 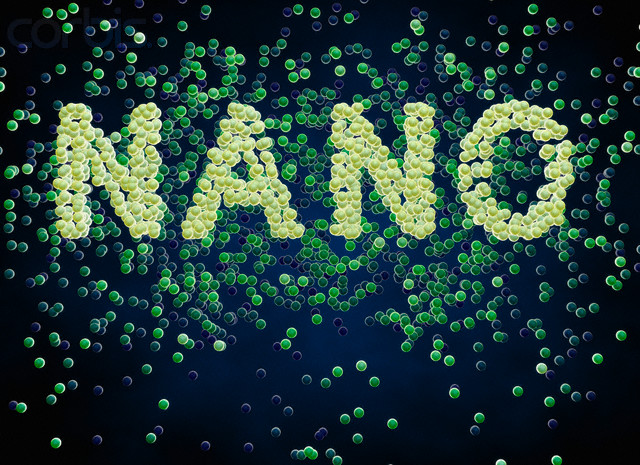